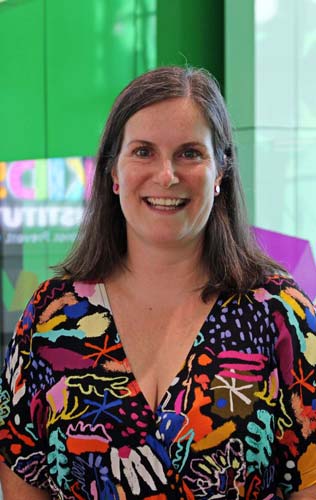 "Shaping Gut Microbiota by Breastfeeding: The Gateway to Allergy Prevention"
Evidence is accumulating that demonstrates the importance of the gut microbiota in health and diseases such as allergy.

Recent studies emphasize the importance of the “window of opportunity” in early life, during which interventions altering the gut microbiota induce long-term effects. The neonate's gut microbiota composition and metabolism could therefore play an essential role in allergic disease risk.

Breastfeeding shapes the gut microbiota in early life, both directly by exposure of the neonate to the milk microbiota and indirectly, via maternal milk factors that affect bacterial growth and metabolism such as human milk oligosaccharides, secretory IgA, and anti-microbial factors.

The potential of breastmilk to modulate the offspring's early gut microbiota is a promising tool for allergy prevention.

Reviewing the existing evidence demonstrating the impact of breastfeeding on shaping the neonate's gut microbiota also highlighted the potential of this strategy for allergy prevention.

Dr Lieke van den Elsen is a translational researcher with expertise in the role of early life nutrition in immune development and disease prevention. She completed her PhD project in the laboratory of Prof Johan Garssen at Utrecht University in the Netherlands. This translational project focussed on the impact of fish oil on the prevention of food allergy in infants and animal models.

In 2013, she started at the Malaghan Institute of Medical Research in New Zealand to study the role of the gut microbiota and the beneficial effects of dietary components such as pre- and probiotics in early life for optimal immune development.

Since 2018 Lieke works in the team of Prof Valerie Verhasselt at the University of Western Australia in Perth to investigate the impact of early breastfeeding practice on healthy growth and immune homeostasis in early life. She is also associated as a Research Fellow with the Africa Research & Engagement Centre with her work on malaria antigens in human milk.

Her research has resulted in 20 peer-reviewed publications of which 14 as a first author, including publications in leading journals such as JAMA Pediatrics and JACI. Lieke is also a Special Issue Editor for the ‘Early-Life Nutrition and Metabolic Disorders in Later Life’ issue in Nutrients.
Register Now